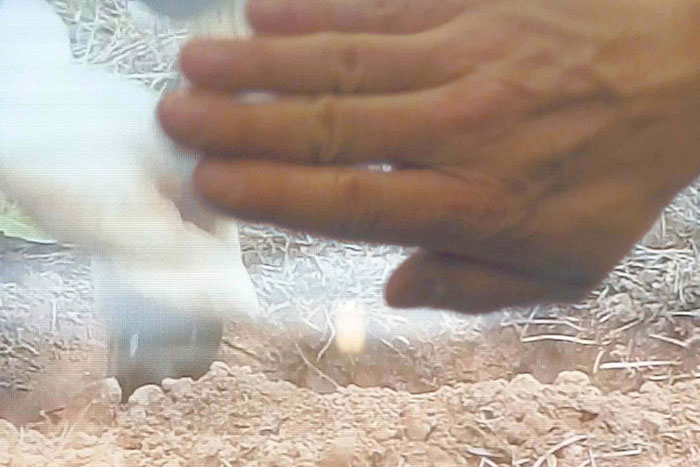 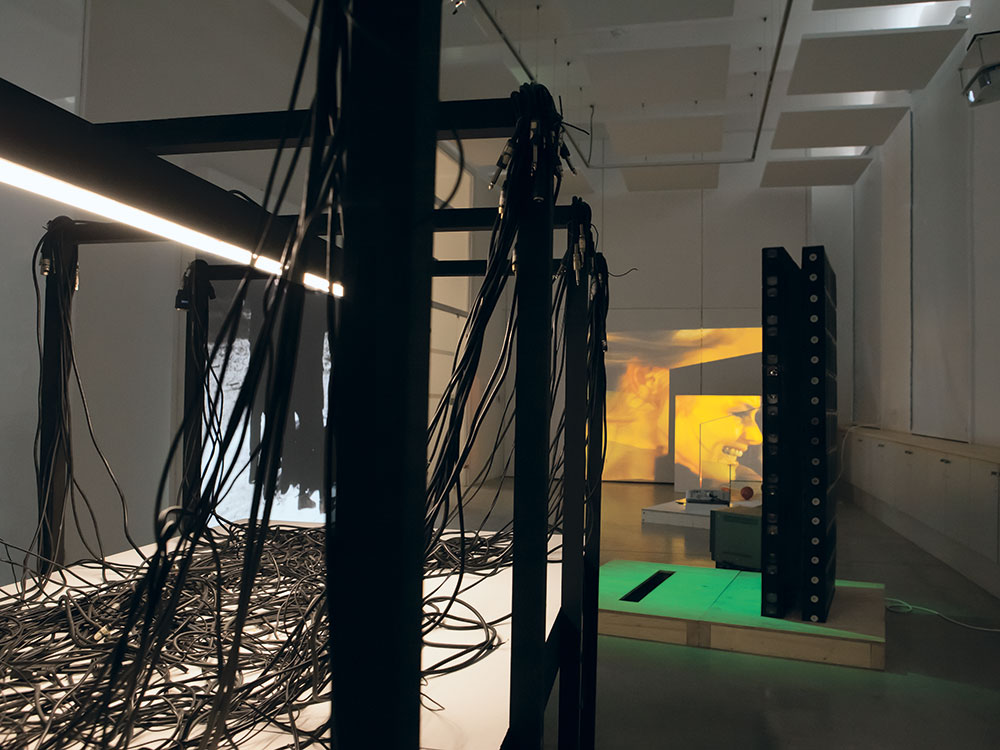 In partnership with the University of Montpellier 3 Paul Valery, School of Panacea offers an annual art experience to a group of students, creating an area of transmission and sharing of knowledge that complements and enriches the teaching methods academics in a research and experimentation.

In 2013-2014, Panacea entrusted the curating and coordination to Thierry Fournier, artist and curator, who proposed the project What is missing . He invites Armand Béhar, Laura Gozlan, Gwenola Wagon and Stéphane Degoutin to create three in situ works. It offers students to participate in the whole process of creating this exhibition of his works and a publication devoted to the project. What is missing queries including notions of utopia and evolution, and the emergence of collective projects critical conditions.

The project unfolds around a sentence, a protocol and a common device. It asks a question deliberately open: What is missing. Faced with a contemporary situation of “post-democracy” and the takeover of the culture industry, is emerging an issue concerning the conditions of joint projects that can be expressed here as well as reminiscence, utopia or alternate history. This is both desire, tension between individual and community and possibility of a common real or fictional space.

Performed at the end of each week of residence, a publication describes the process, consisting of 4 large sheets folded A1, which will be screened during the exhibition.

This project is closely linked to other curatorial projects led by Thierry Fournier: Outside Lectures, Augmented window, Cohabitation, etc. Under different forms, each of them proposes a general protocol hosting multidisciplinary interventions (artists, writers, students, amateurs) acting through practice, about the same subject addressing a collective question. 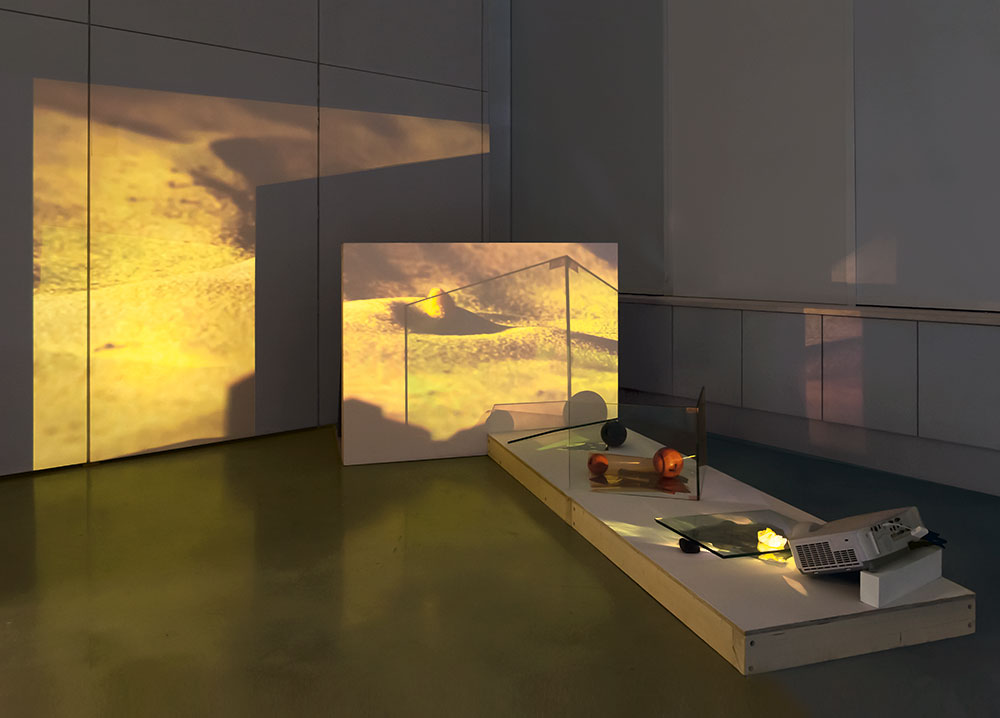 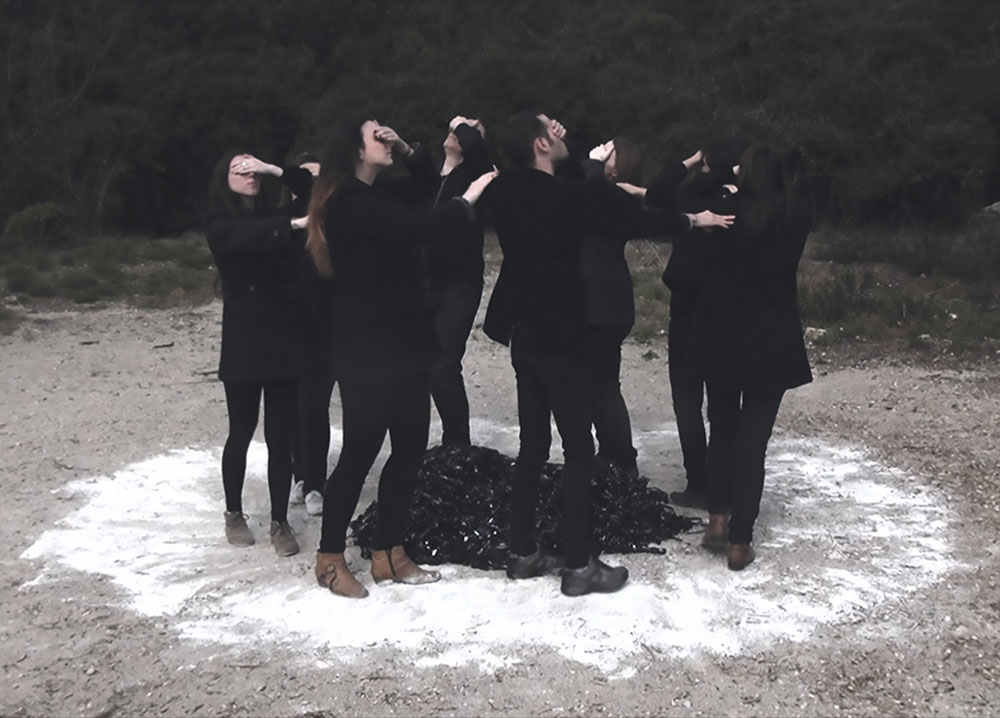 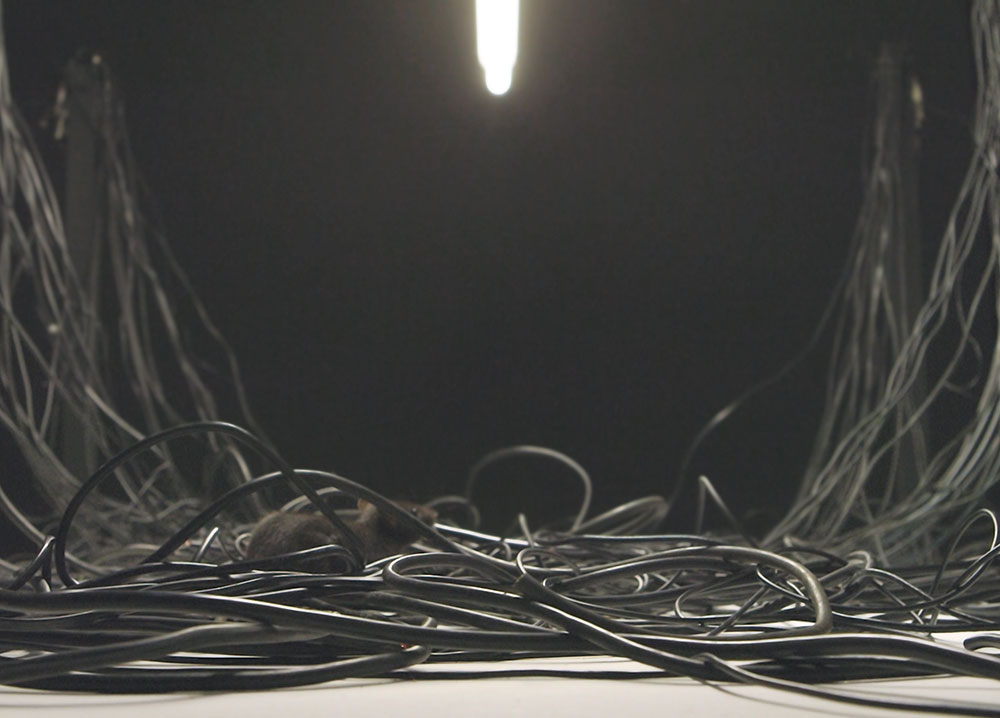