The Self and the world is a collective film formed by a series of shorts created by the students. What is addressed to the world in our everyday life? And in which terms the world could address to ourselves? Each short is composed in split-screen facing these two point of views. The project suggests a link between collective cultural practices and the individual use of digital images and smartphones. 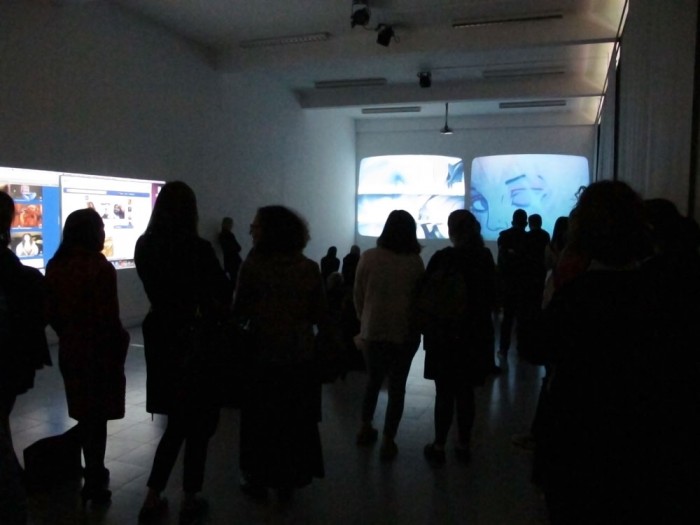 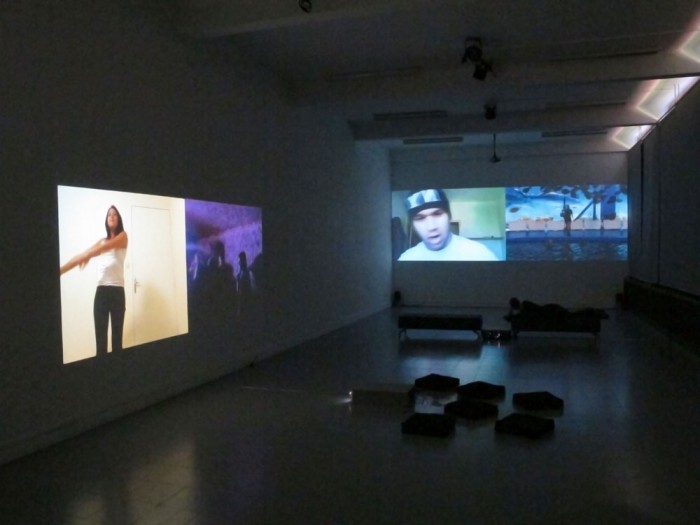 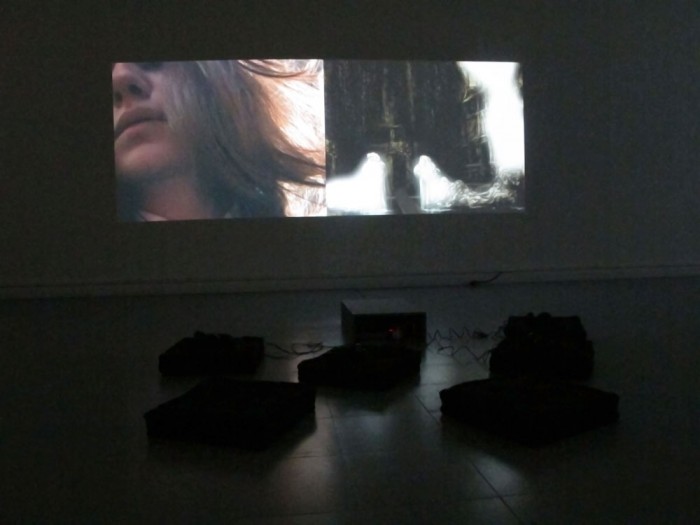