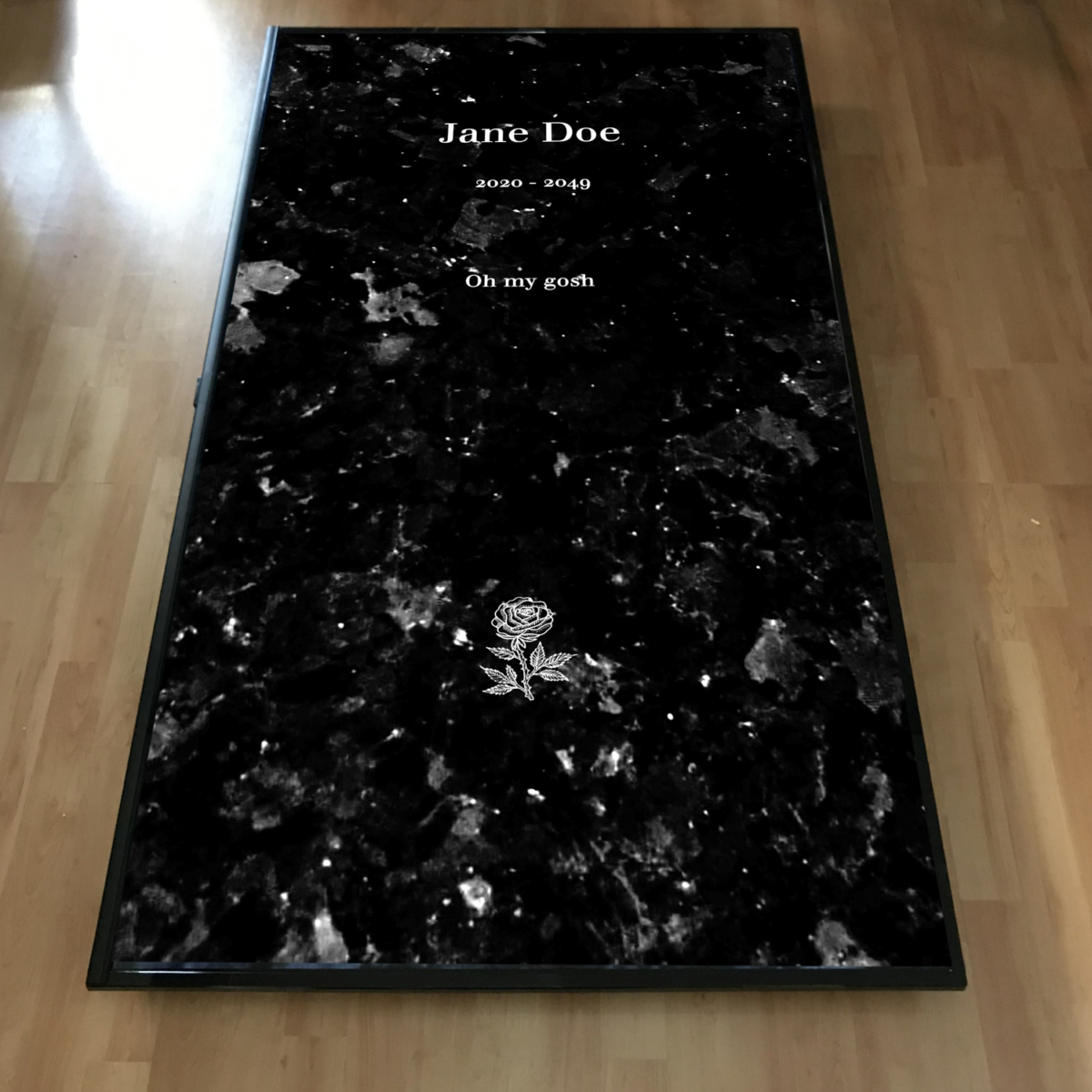 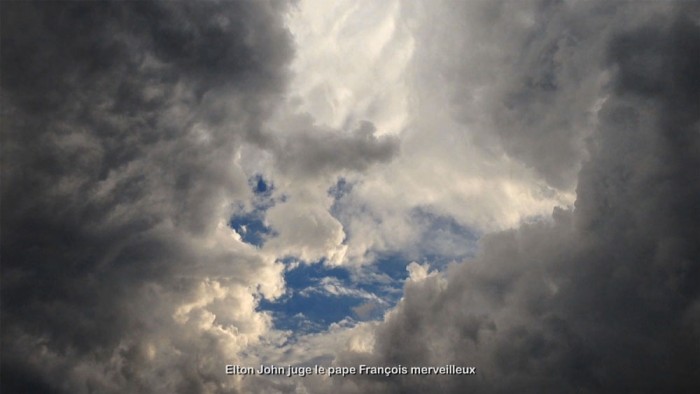 In situ and network installation, 2014

The installation Precursion questions the relationships between democracy, communication and spectacle. A program randomly assembles: video footage made in the surroundings of the exhibition; news feeds in real time; and excerpts of blockbusters’ musics. It generates an infinite video, by combining these three elements. The resulting layering of meanings – sometimes comical, sometimes tragic – highlights a general storytelling shared by TV, reality shows and the blockbusters, that are always centered on the imminence of events or even disasters : the attention economy at work. The work always implies a 2-days session on location to shoot the videos. 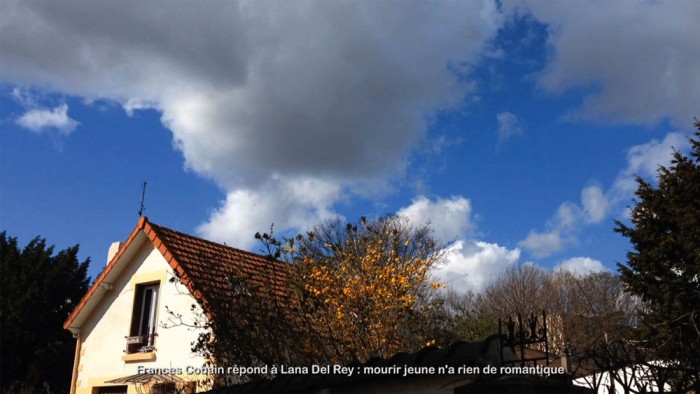 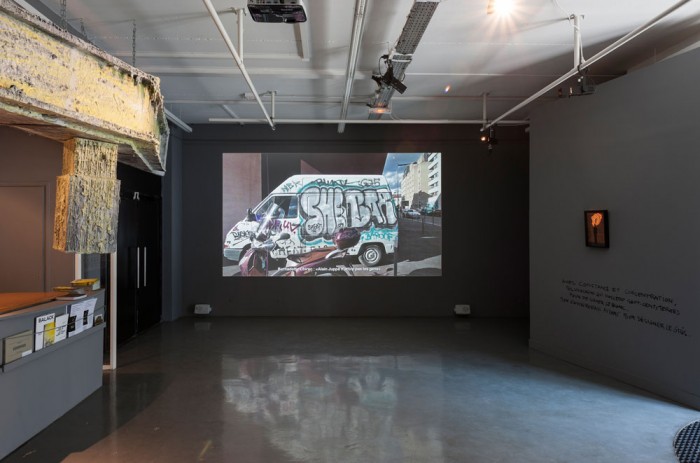 Precursion was created within a residency in digital arts at Maison Populaire (Montreuil, FR) in 2014. Photograph by Emile Oroumov.