The second Augmented Window exhibition frames the mountain landscape in front of Fort Lagarde, in the Eastern Pyrénées mountains, at the Spanish border. In Gypaetus Politicus, Christelle Bakhache and Clément Feger use the particular case an endangered bird to address the spatial representations of political regulations. Jean Cristofol and François Parra crossed the landscape of the window in its entirety, in order to create La Borne 514, a series of recordings that deal with the question of borders and the way they contribute to the organization of space. With Ós and Sisyphe, two pieces – one of which is interactive – that associate drawing and layering over the environment, Juliette Fontaine brings together the landscape’s time frames, the painting and the viewer. Simon Hitziger created Hike in Crystals, a series of videos composed of elements collected during a solitary hike up the Costabonne peak; he works on differences of scale, fragility, and the alterations in state that occur in nature. With Abcisses and Exergues, two series of generative or interactive videos, Tomek Jarolim connects the landscape’s color, the digital device of the window, and the viewer’s gestures. Jean-François Robardet works on the notion of defense and the blood contained in the landscape with the series Night Shift, which associates six interactive drawings and a video. Thierry Fournier created three series of three videos, three photographs and one interactive installation, Anachrones, I’m not there and Deep House, that both deal with the paradoxical relationships of projections, specters, and willingness to control, that we maintain with nature. 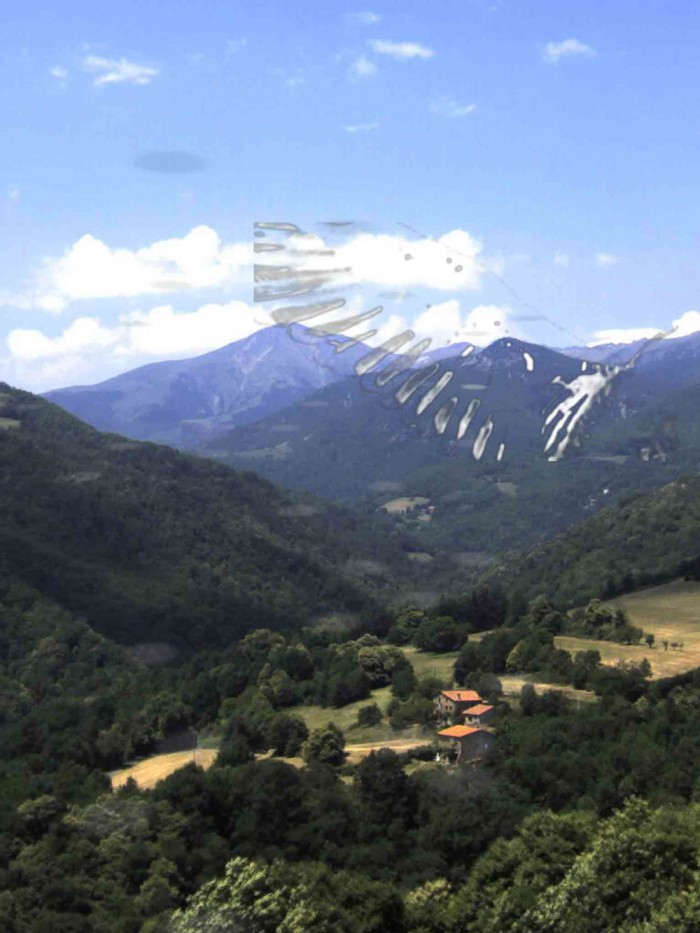 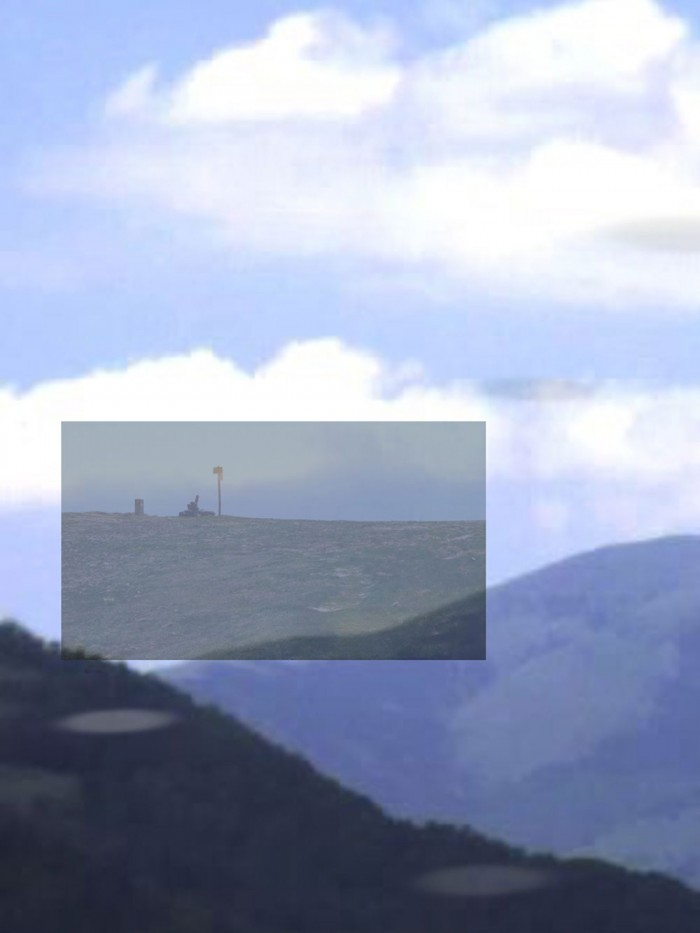 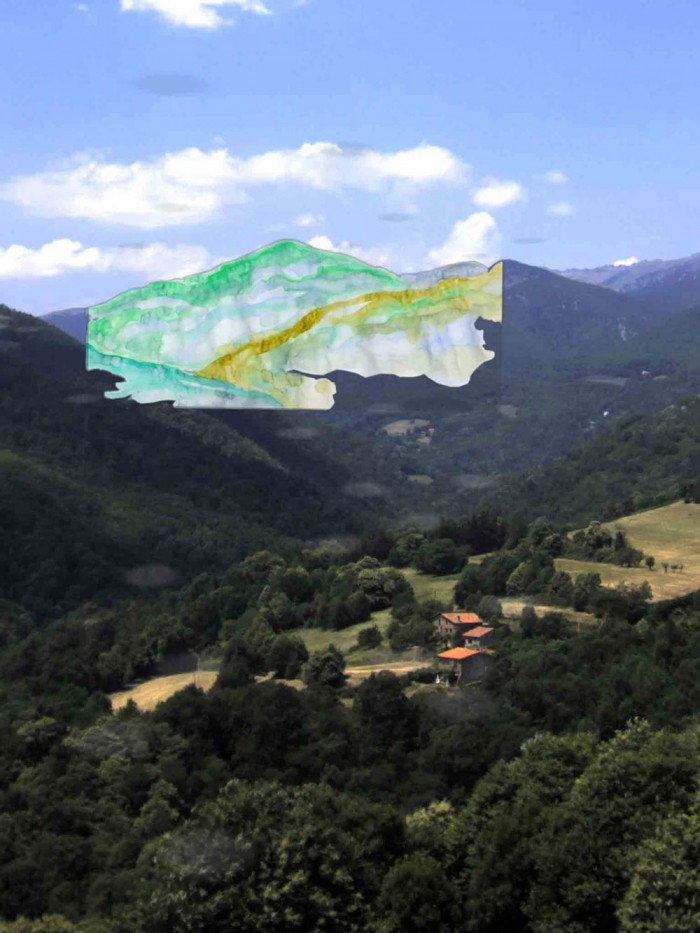 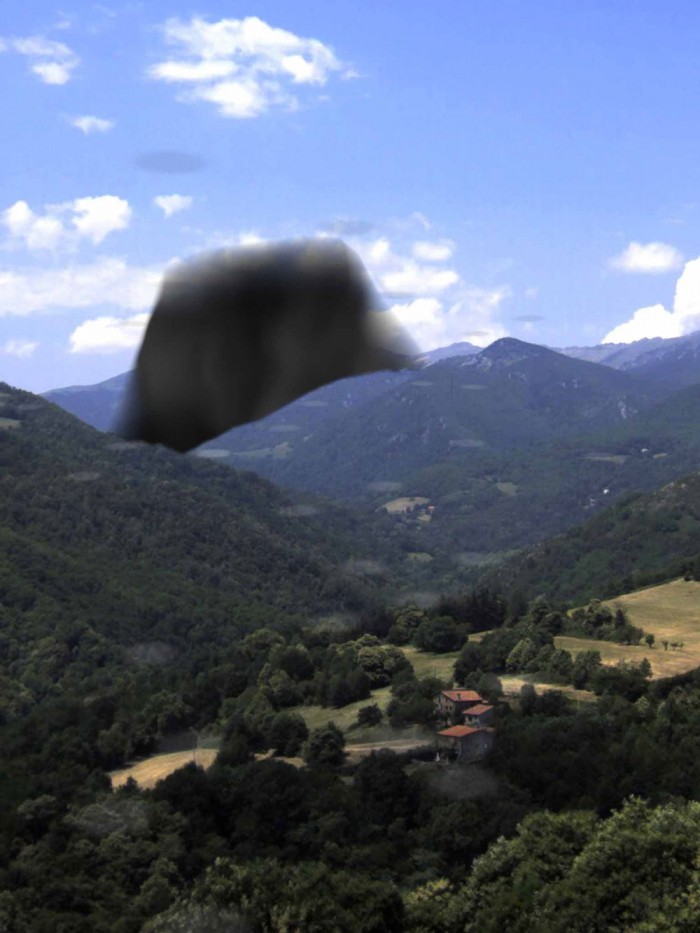 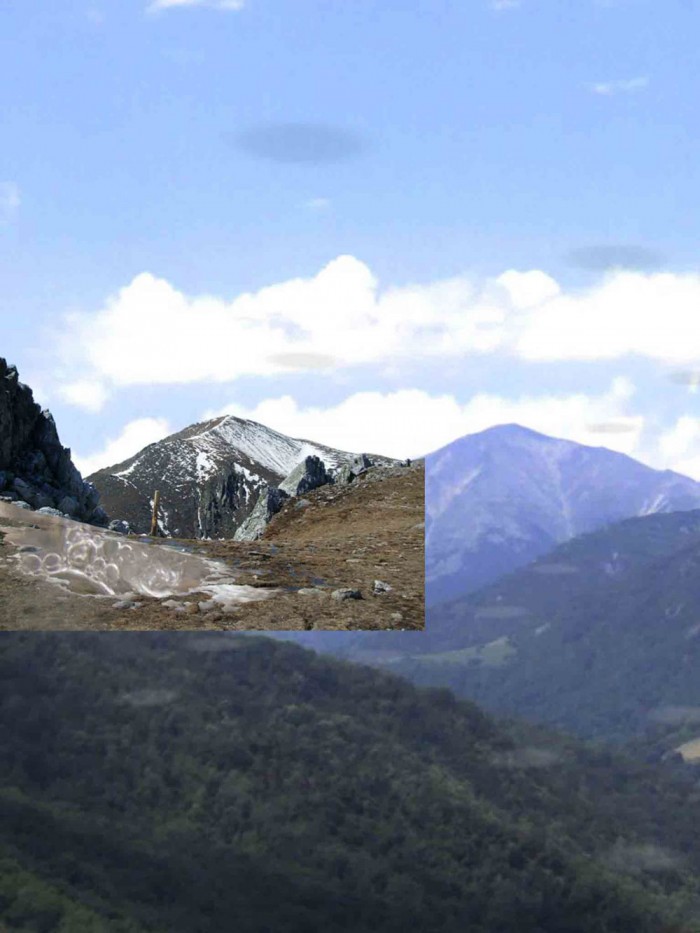 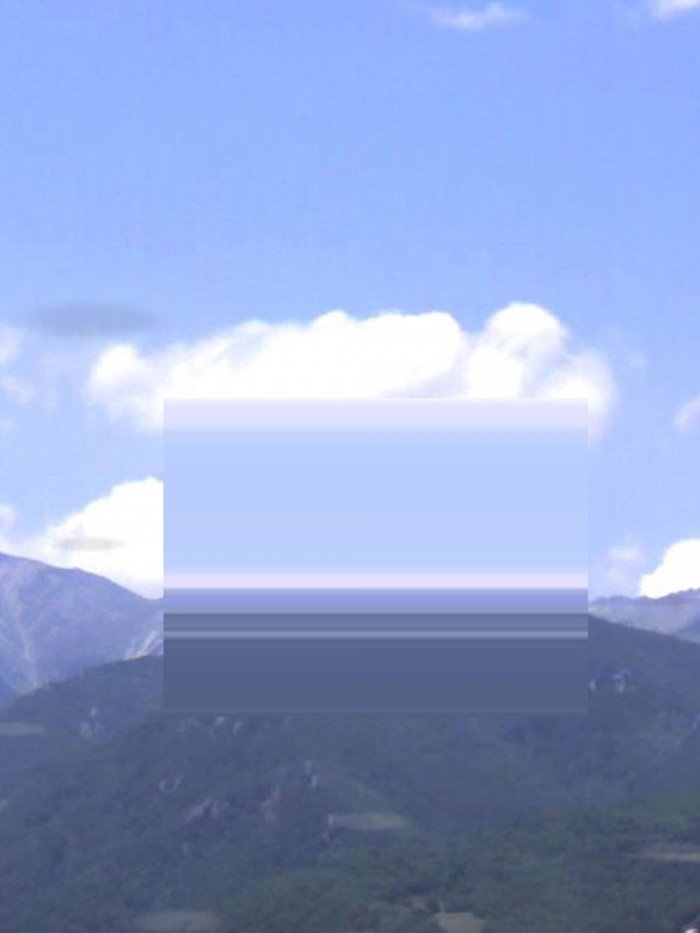 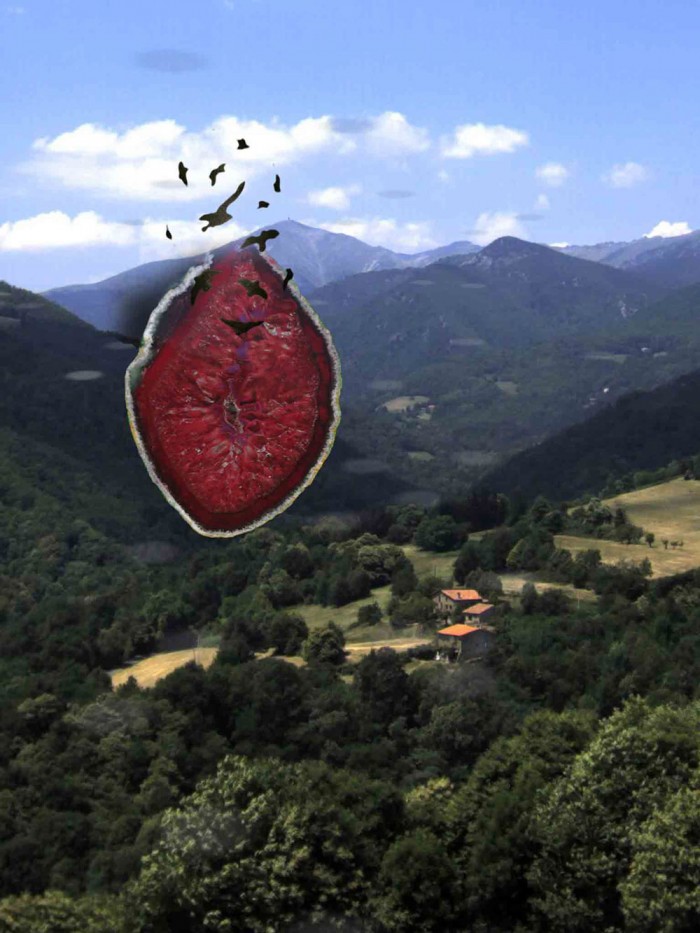