The fourth Augmented window group show is set in front of a very radical landscape, presenting nevertheless endless variations of movement, color, depth and activity. The four artists explore and question the paradox of this view and its implications for the viewer. The project is deployed both as site installation and on tablets. 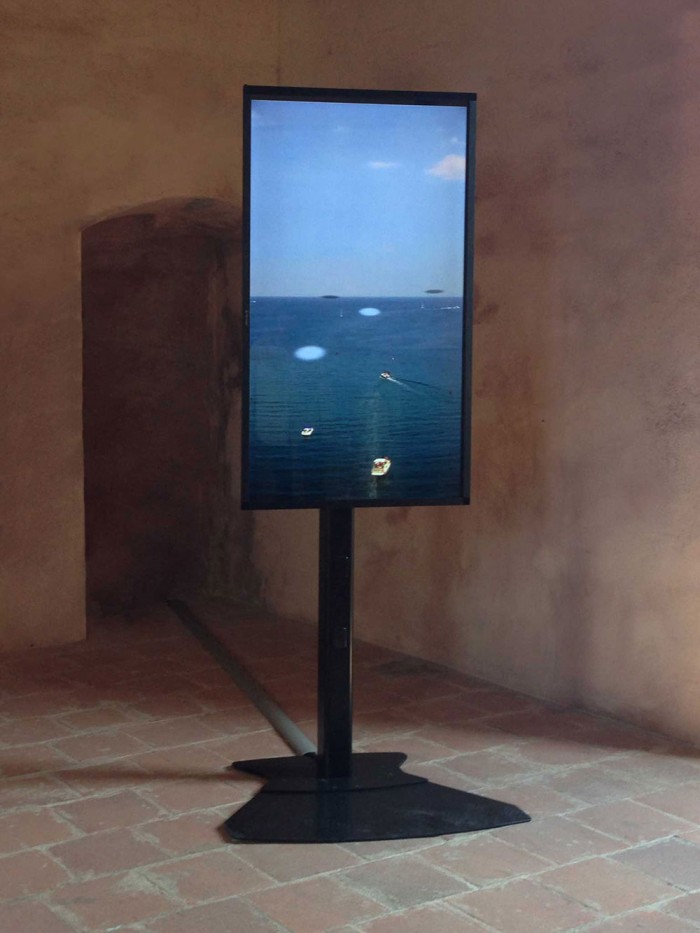 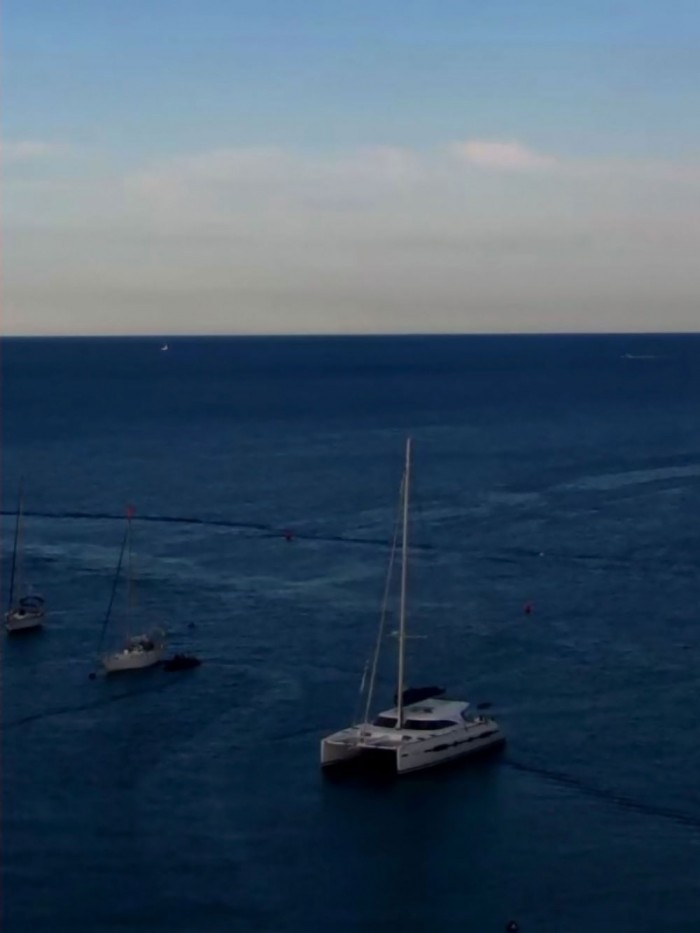 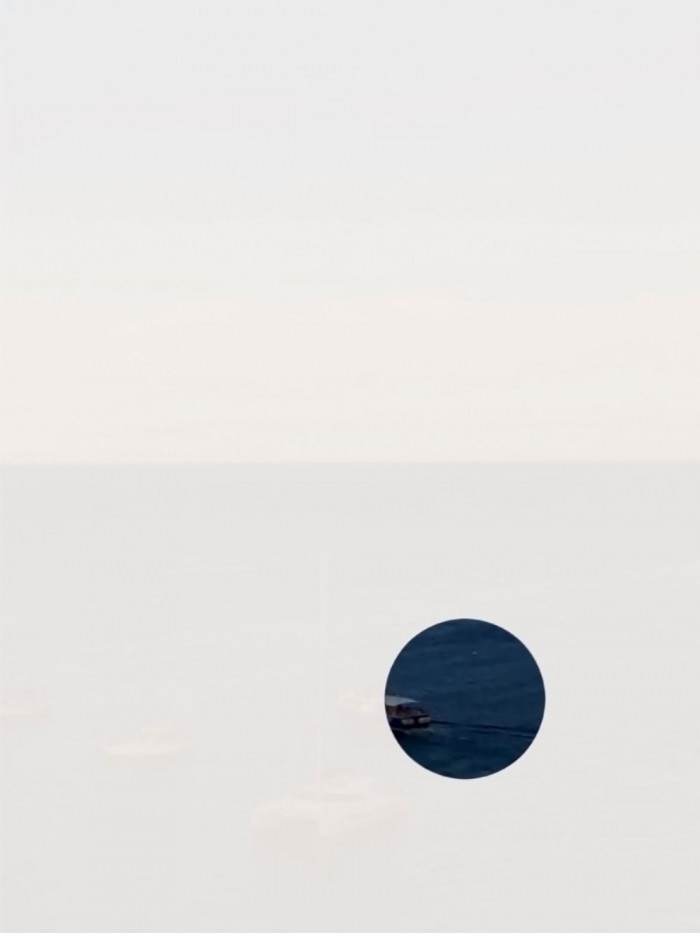 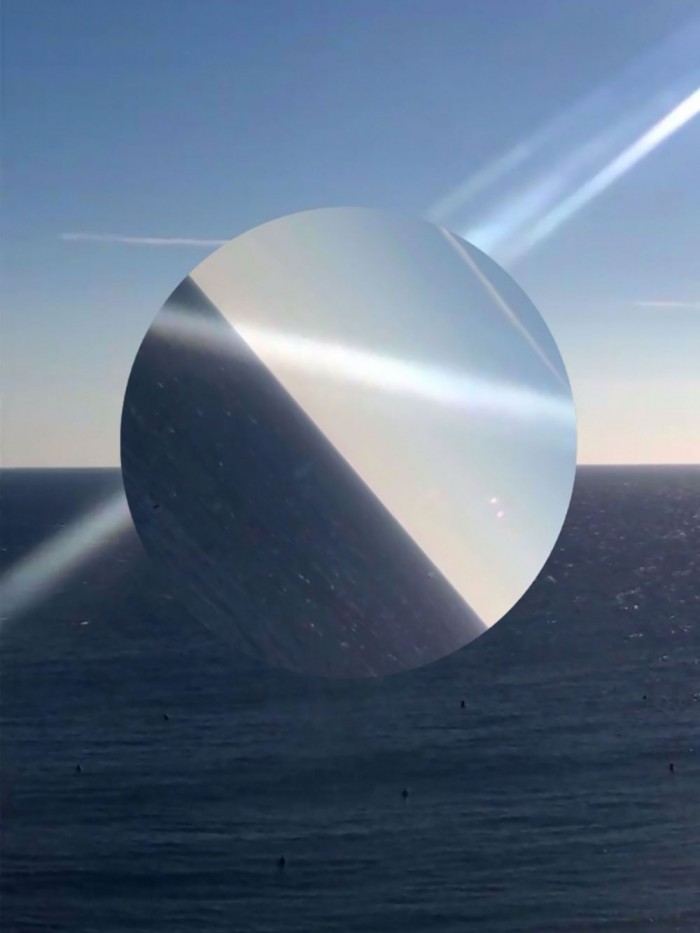 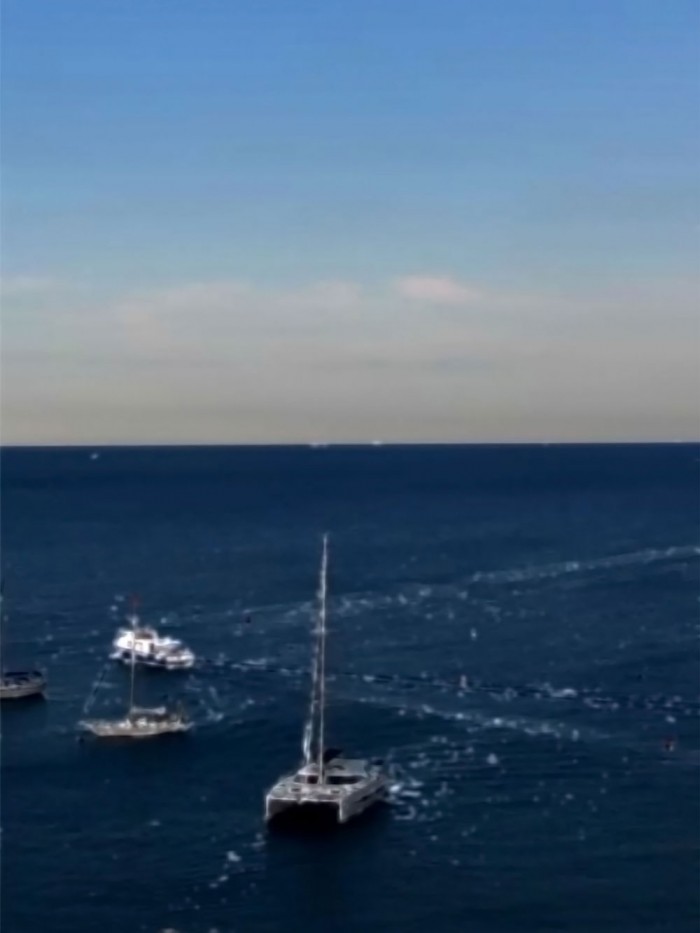 The Augmented window project is produced by illusion & macadam / Bipolar co-funded by the European Union. Europe is moving in Languedoc-Roussillon with the European Regional Development Fund. The project has won the Digital Cultures and ICT of the Languedoc-Roussillon call and received the support of the City of Montpellier and the General Council of Pyrénées Orientales. Coproduction and welcome by the Panacea, Centre for Contemporary Creation of the City of Montpellier, Le Royal Castle of Collioure – General Council of Pyrénées-Orientales. With the support of Zinc and La Belle de Mai, Marseille.