This fifth and final Augmented Window group show is based on the landscape of the Place de la Comedie in Montpellier (FR). The three artists – Luce Moreau, Marine Pagès and Antoine Schmitt – were already invited within the fourth exhibition in Collioure in 2014. Luce Moreau questions primarily the representation of landscape and the vision instruments through a practice that combines photography, video and site-specific installations. By drawing and site-specific installations, Marine Pagès addresses the human use of space and time. Developing a digital-only practice by programmed works, Antoine Schmitt creates figures of behavior and movements that question the relationship between living and machine. 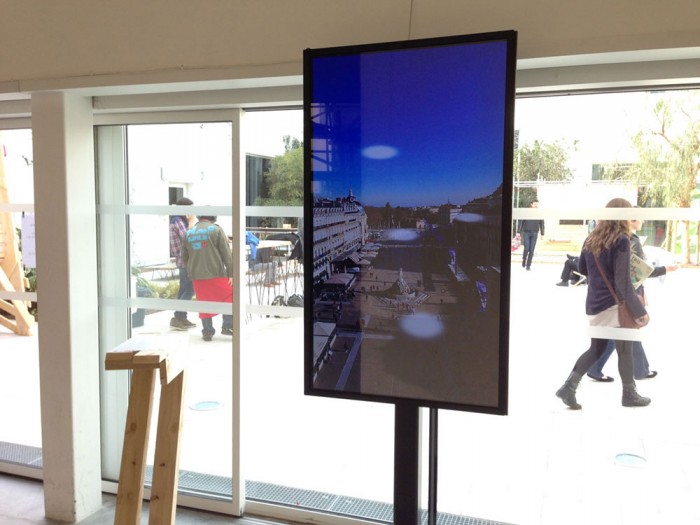 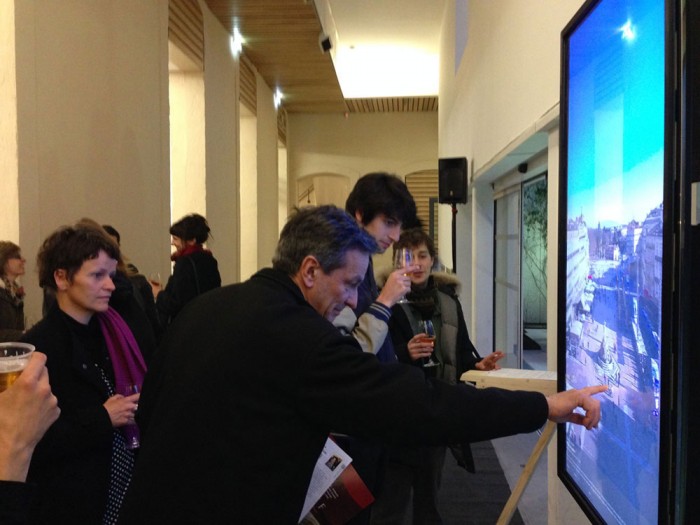 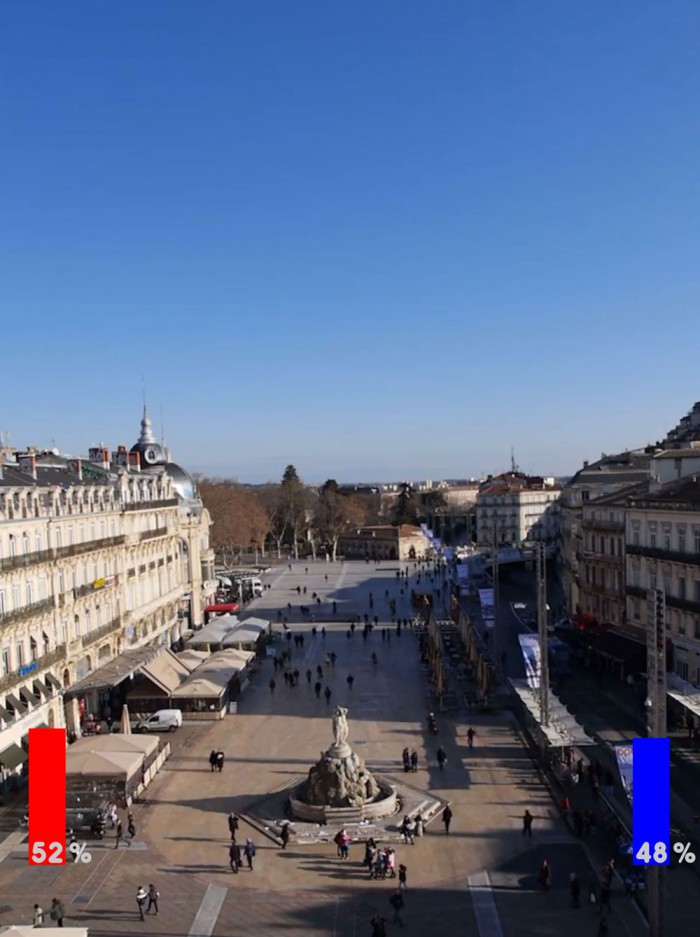 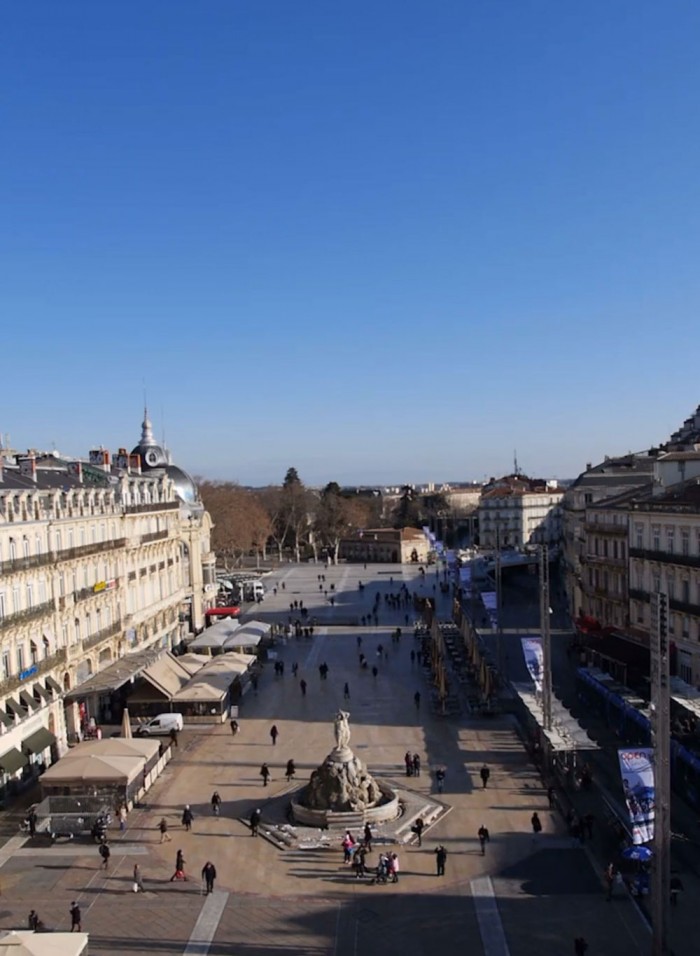 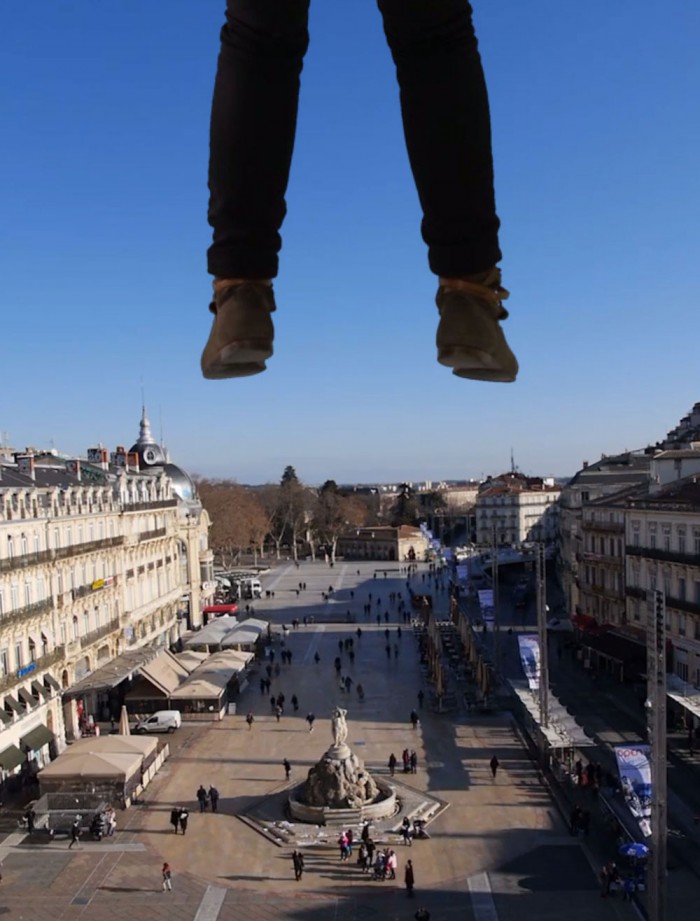 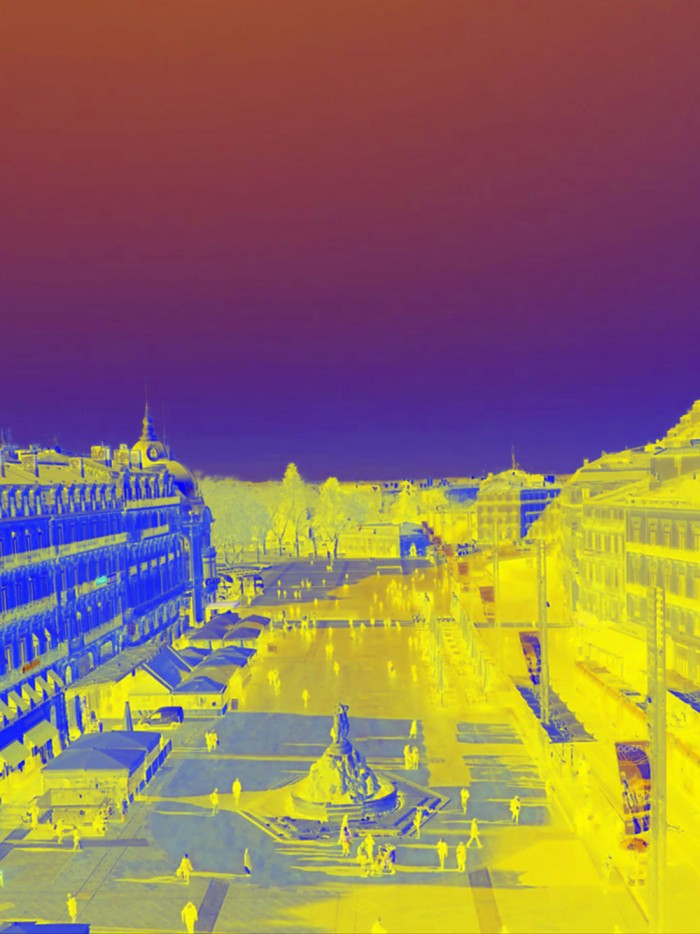